Colorado Office of Economic Development and International Trade (OEDIT) Advanced Industries program has awarded Maplewell $250,000 with the Early Stage Capital and Retention grant.  The ESCR grant is to support Colorado’s advanced industries including energy and infrastructure. The grant is intended to drive innovation, accelerate commercialization, encourage public-private partnerships, and increase access to early-stage capital across the state of Colorado.

"Early Stage Capital and Retention grants fund early-stage companies developing and commercializing advanced technologies that will be created or manufactured in Colorado," as stated in the Biz West press release.

Maplewell Energy has developed an energy management technology to enable a decarbonized energy future. It transforms infrastructure with AI and digital twins to maximize operational resiliency, reliability, and efficiency.  Maplewell’s proposal competed among 104 applicants, and our proposal was fast tracked by the review committee.

“Congratulations to all of the talented researchers and founders from Innosphere’s program who received this early-stage grant funding – your efforts in developing technologies that will change Colorado and the world do not go unnoticed,” said Mike Freeman, Innosphere Ventures CEO in a Innosphere Ventures press release. “The State of Colorado’s Advanced Industries Accelerator Grant Program is a critical source of non-dilutive funding for many of the climate tech and life sciences companies that we support in Innosphere’s incubation program.”

Special thanks to Innosphere and Mark Gorham, who advised Maplewell while participating in Innosphere’s incubation program.  With their help, we were able to write a clear and solid proposal for the grant.  We’re thrilled to have the validation and the state’s support behind us.  We look forward to scaling in Colorado. 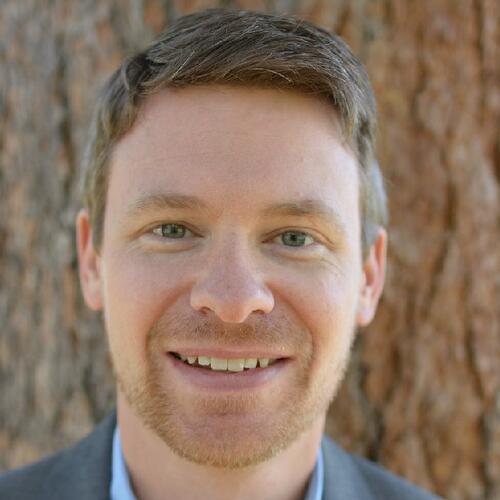